I lost my Fitbit yesterday. I had been wearing the bracelet since early January and at one point Saturday afternoon I looked down and noticed it was gone. Having had one of those Saturdays that saw me driving all over town the thought of retracing my steps to find it was a non-starter. The truth is, I’m relieved.

I’ve always been consistent about exercise and activity. I don’t sit and relax that easily. Being on the move is a natural state for me. So, the Fitbit was less helpful as a motivation to exercise as it was a tool to obsess about the activity of the day. (David Sedaris recounts his own obsessive/compulsive relationship with his device in a recent New Yorker piece.) It was a rare day that I didn’t get my 10,000 steps and my 30 “active minutes.” I was never going to document a “food plan” – I will never count calories – so some of the device’s extra features were of little use to me. In my case, the Fitbit was a glorified pedometer.

Did I enjoy the digital evidence of my daily consistency? Sure. Did I share my achievement “badges” with the world via Twitter? Readily. The fact is, the Fitbit only validated me for something I was already good at. What I need in a device is something that will help me where I struggle most.

To that end, a few suggestions for the “wearable technology” industry:

The Dream Mapper – no, not the sleeping kind. The “this is what I want most in my life” kind. This device will measure the number of daily steps taken each day towards the fulfillment of my heart’s desire. The “focused study and preparation” minutes. The “seated at the desk with intent” minutes. The “hard and necessary conversations” minutes. The “asking for help” minutes.

It will also include a “Steps AWAY from my dream” feature with accurate measurements of activities and thought processes dedicated to a number of critical subcategories: Resistance. Fear of failure. Fear of success. Procrastination. Self-deception. Low self-esteem. Storytelling. (Possible clever marketing names: “DitBit” – “DreamFuel” – “The PowerDream 9000”)

The Resentment Tracker – This device will calculate the daily amount of energy I spend thinking about other people’s accomplishments rather than focusing on my own opportunities. It will include a bar graph to measure the severity of critical thoughts, comments and attitudes I project towards those whose success and impact I envy. It will also measure my shortness and frustration with those closest to me when they “just don’t get what I’m going through.” (Possible clever marketing names: “ResBit” – “CriticCounter” – “Own Worst Enemy”)

The Fear Monitor – This one will be pretty straightforward. It will keep a log of every situation in which I have a chance to “lose” something as well as a sub-log describing the accuracy of that perception. It will also accurately monitor opportunities lost due to unwillingness to step into the unknown. The “Yes, but at least you didn’t get hurt!” function will progressively turn from GREEN to RED as I bank too much avoidance and too many excuses. (Possible clever marketing names: “FearBit” – “Avoid-O-Meter” – “Regrets4Life”)

The Affection Meter – Every genuine expression of love, care, consideration, respect, appreciation or regard for another human being will be helpfully recorded as will the avoidance of same. Supportively, an algorithm will calculate the types of people and situations most commonly associated with my form of generosity or aversion. There will be a corresponding “heart health” meter that correlates overall physical, mental, spiritual and emotional well-being to the amount of affection and kindness withheld or given. (Possible clever marketing names: “AffectAware” – “ConnectCount” – “HeartATTACH”)

Yeah, these would be helpful. 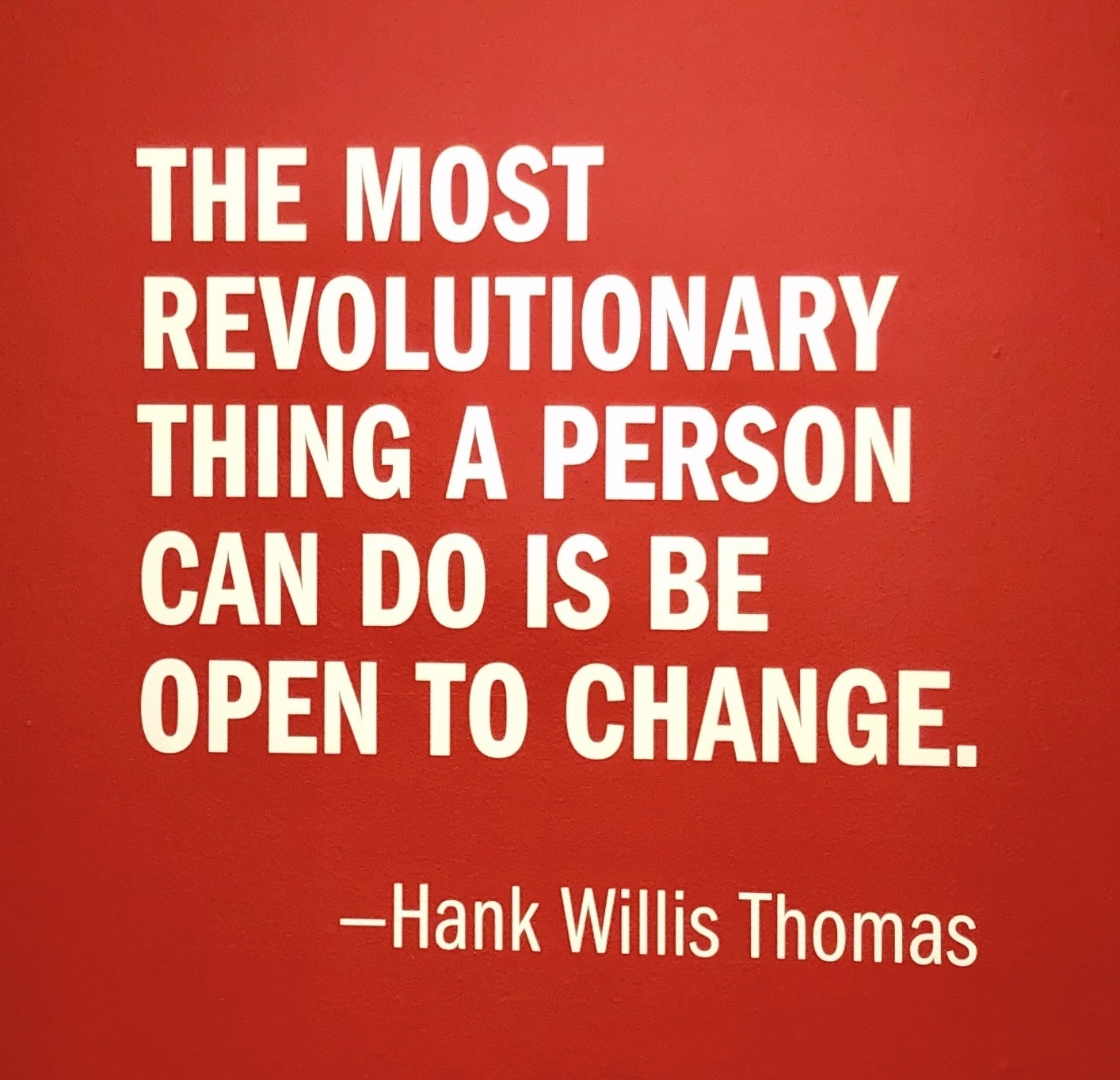 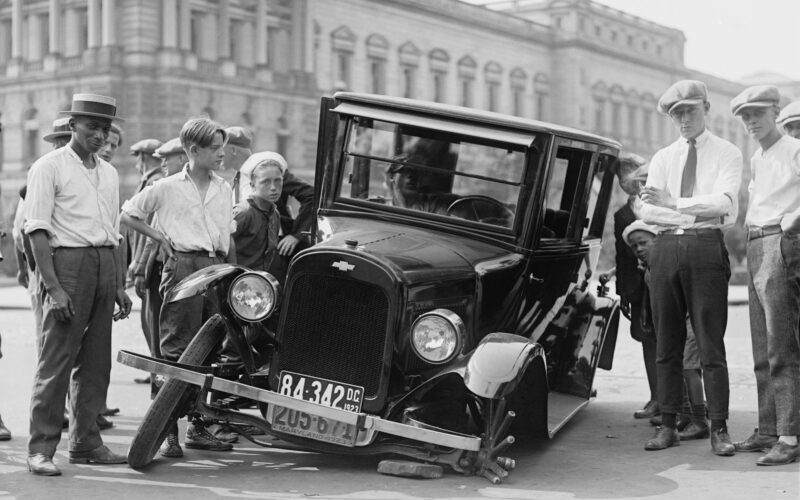 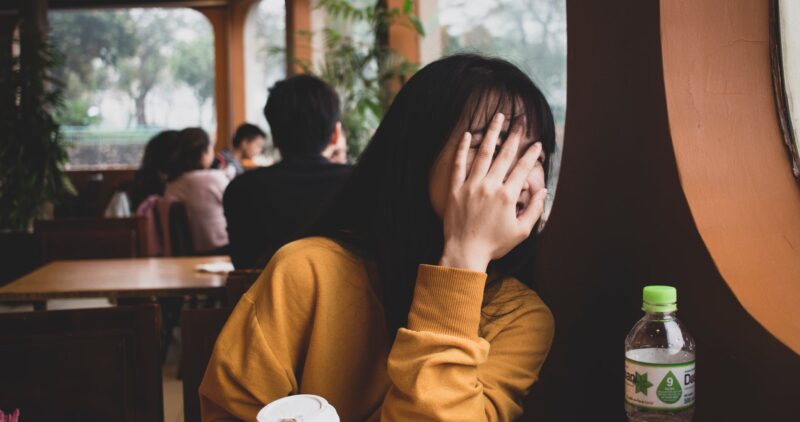 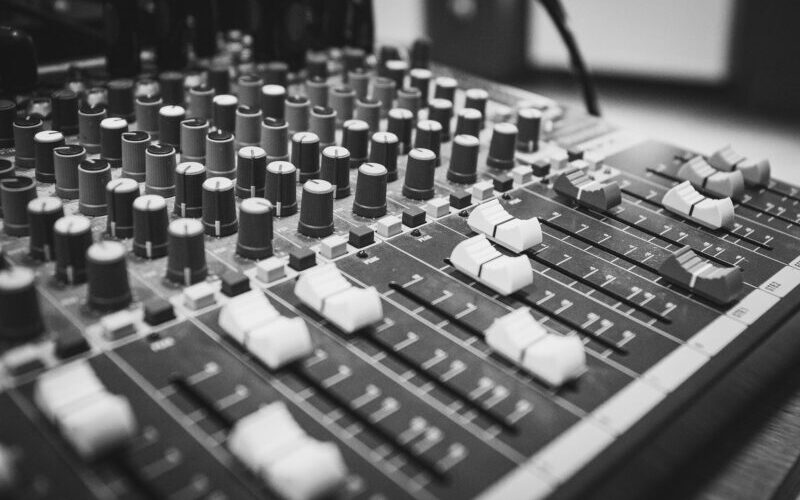 #30 – You Can Adjust Your Default Setting