It is a difficult truth of the human condition that to feel at ease, to be filled with a sense of peace and calm, is to actually be on the edge of another thought entirely: how soon will this leave me? When will I feel “normal” again, anxious, uncertain, doubtful…easy prey for the vicissitudes of the voice in the head?

I won’t say that it doesn’t have to be this way. We have already lost that battle. Millions of years of inherited protectionism have guaranteed that.

Instead, I suggest that in those brief moments of relief, when our defenses have momentarily dropped away and we feel ourselves as whole and alive, we take a picture and put it in a scrapbook titled “possibility.”

That way, we have proof that we were there, an invitation to return again and again. 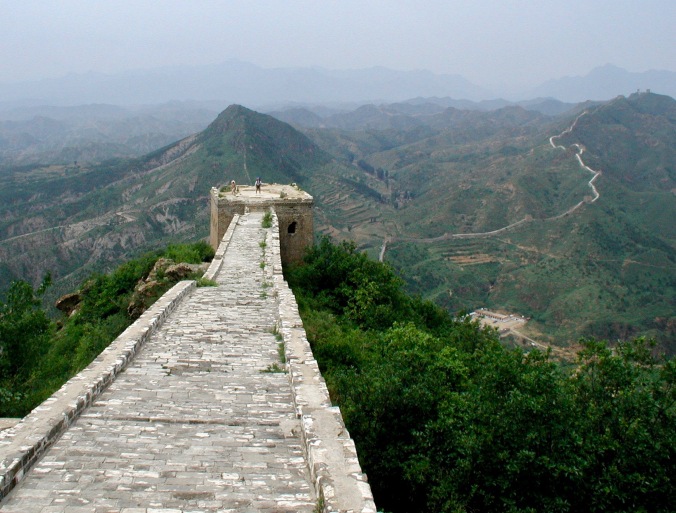