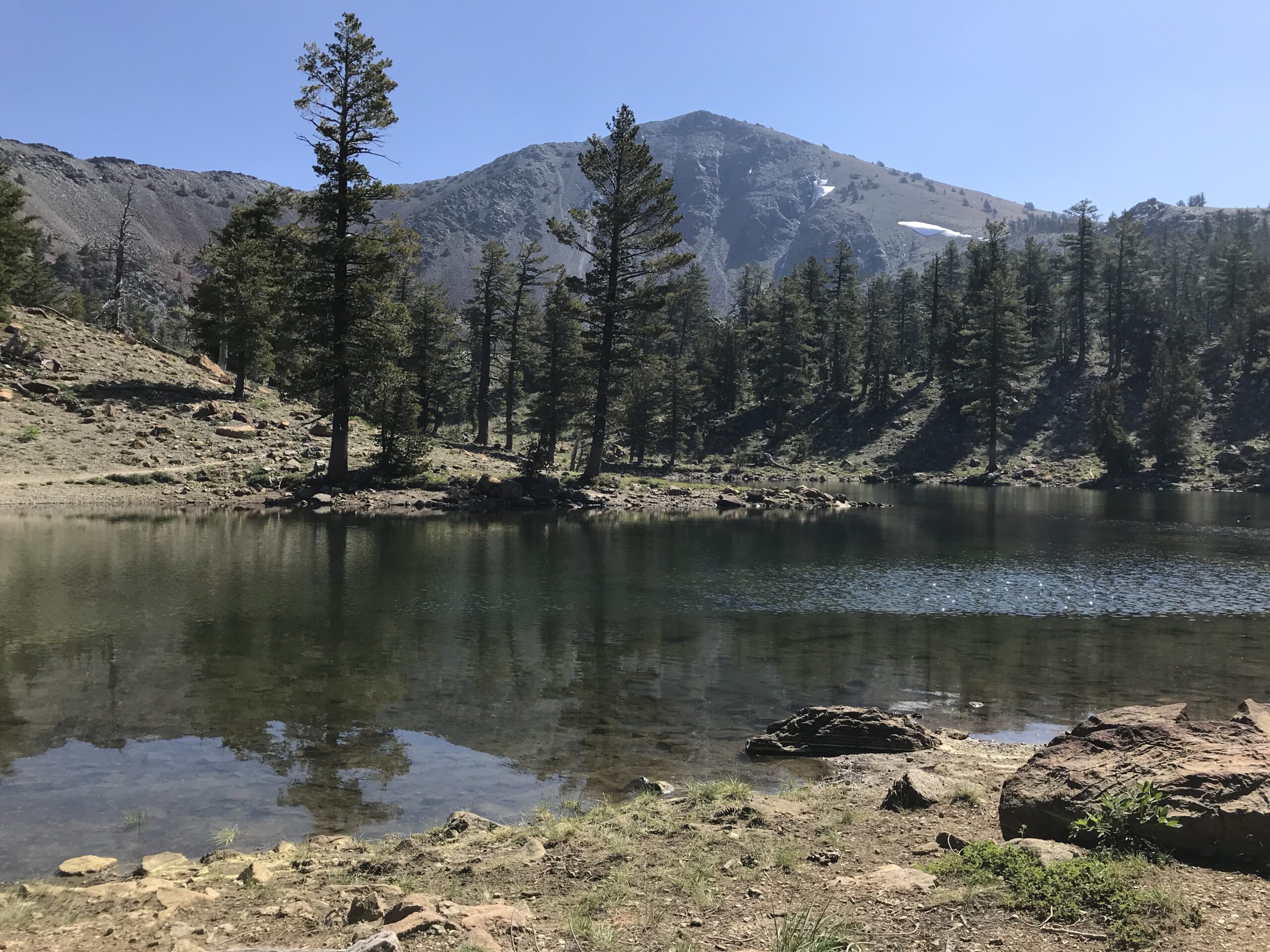 I watched a hiking documentary the other day. It’s called, “Figure It Out On the Hayduke Trail.” That led to my watching another hiking documentary, this one called “Mile, Mile and a Half.” It’s about a film-making team’s trek down the John Muir Trail. (Both are available on Amazon Prime if you are so inclined.)

But this isn’t a movie review. It’s simply an opportunity to state the realization that I had in watching these adventures unfold in two dimensions: I want, no, I need to be out there, too.

So I asked a loaded question of a small group I was working with today. I asked them, as a way to kick off our conversation, what would they be doing if they weren’t doing “this”? And by “this” I mean, “this job,” “this career,” “this pattern or path of the life they find themselves in.”

My answer: I’d be outside, on the trail, among the trees. I turn fifty years old this year and I plan to spend a whole bunch more time on the trail than I have so far. I’m a little late getting started on this aspiration and there are too many trails to walk. But I’m not too late and I don’t need to walk them all.

I just need to walk the next one. And then the one after that.

I read somewhere that’s how you get to where you want to be. That it’s how you build a life.