My stepfather was a doctor of the general practice variety. He was also an amateur race car driver. Clearly a very smart man, he was also a very quiet man. I would never have known about the racing, which at 10 years old was WAY more interesting than his being a doctor, except for a few framed photographs that hung over the work bench in the garage. I learned over the years that he was a tinkerer. He liked to work on things, figure things out and fix them if he could. This made him both a good doctor and a good mechanic.

Regrettably, I didn’t learn any of these skills from my step-dad between the age of 10 and 16. By this point he had turned from race cars to golf, a decision that resonates to this day but no more so than on one summer afternoon in 1986.

When my sister and I were in high school and both of legal driving age, my step-dad bought us a car to share. I wish I could remember exactly what kind but it wasn’t much to speak of, an early 80’s Datsun hatchback or something like that. We didn’t have it for too long because I killed it. I’d like to say that my sister killed it, and it’s not like she didn’t try to kill it, but I just didn’t give her quite enough time. The role of  “car killer” fell to me and happened, ironically enough, through my effort to take care of it. It seems that I was mistakenly putting engine oil where the transmission fluid is supposed to go. Not good..

I first learned of this transgression one sunny Saturday afternoon while driving south on Interstate 15 on my way to see a girlfriend. This was a pretty long drive for a young driver (freeways and all!) so I was definitely pumped up with manly awesomeness of the “I have a car and I’m driving it to see my woman” variety. Imagine the surprise to both my vehicle and my awesomeness when the car lurched and died, forcing me to the side of the road. I have no idea how I contacted my girlfriend but a little while later she and her father came to collect me, shamefaced and beaten as I was.

Today, it’s a funny story. At the time, not so much. I remember being scared on the side of the road, obviously concerned about the car and what mom and step-dad (not to mention my sister!) would think and say. And I also remember, in taking care of the car, that I knew that I didn’t know what I was doing (let’s call it “conscious incompetence”). I was acting in good faith but I didn’t have a damn clue about what was under the hood much less what to do about any of it. And, of course, my stepfather knew everything about it and in providing us with the car he never said a word. Not a word.

The truth is, I was scared to ask for what I needed for fear of revealing myself as incompetent. As for my step-dad, something prevented him from sharing vital information. Maybe he assumed we knew more than we did. Maybe he assumed we would ask. Whatever the reason, we collaborated in failure.

My son is 10 years old. When the time comes, I’m going to show him where the oil goes. That is, if I can find it myself. 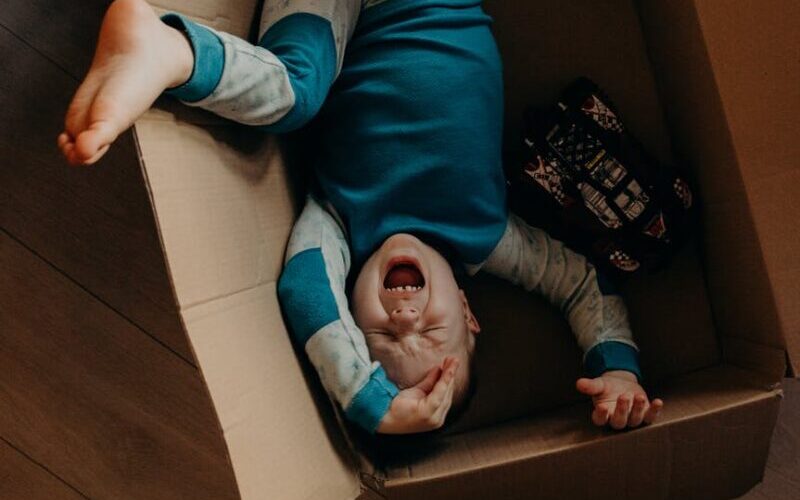 The only place where things are real 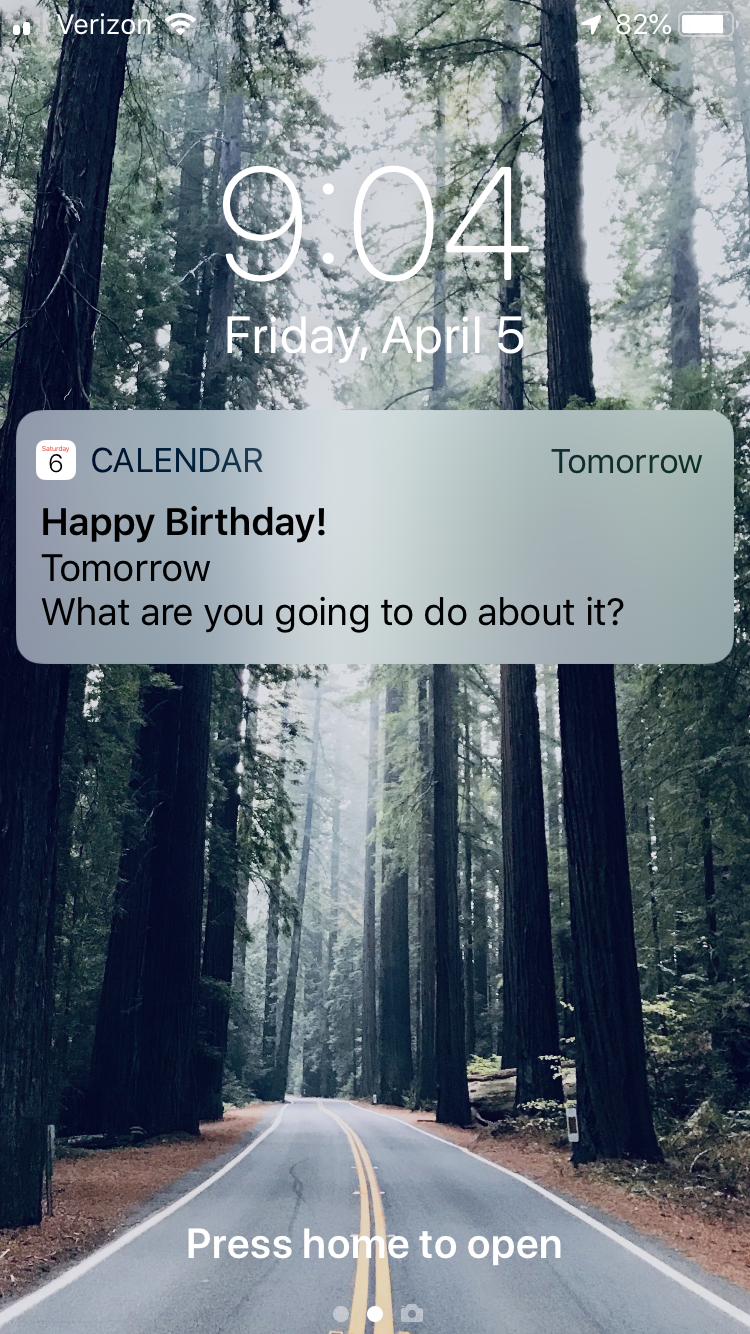 What are you going to do about it?