At the conclusion of a speech last October, on my way out of the conference hall, the organizer of the  event said that he would be more than happy to provide a written reference for me to include on my web site.

This week, I finally followed up with him and asked if the offer was still good. He replied right away (and with enthusiasm!) that it still is.

I thought to reach out to him because since that talk in October the speaking part of my business has been nonexistent. In my transition to a new, full time internal role I stopped seeking opportunities to do one of the things I most love to do.

This week I decided to change that by doing the next smallest thing I could do to bring this part of my professional life back in line with my aspirations. I finally asked for that reference.

The next smallest thing I did was to send an email to someone in my network who invited me to speak at his organization many years ago to ask if he’d be willing to have me back.

The next smallest thing I did was to research organizations in my community who need speakers on a regular basis. I found three that I think would be a good fit and completing a speaker proposal for each of them is on the list of the next smallest things I will do in the coming week.

The next smallest thing I did was to write this blog post, because until you let people know what you’re looking for, they can’t help you find it.

This is #34 in the series, “50 Ideas Worth Fighting For.” Learning is another great topic to explore. 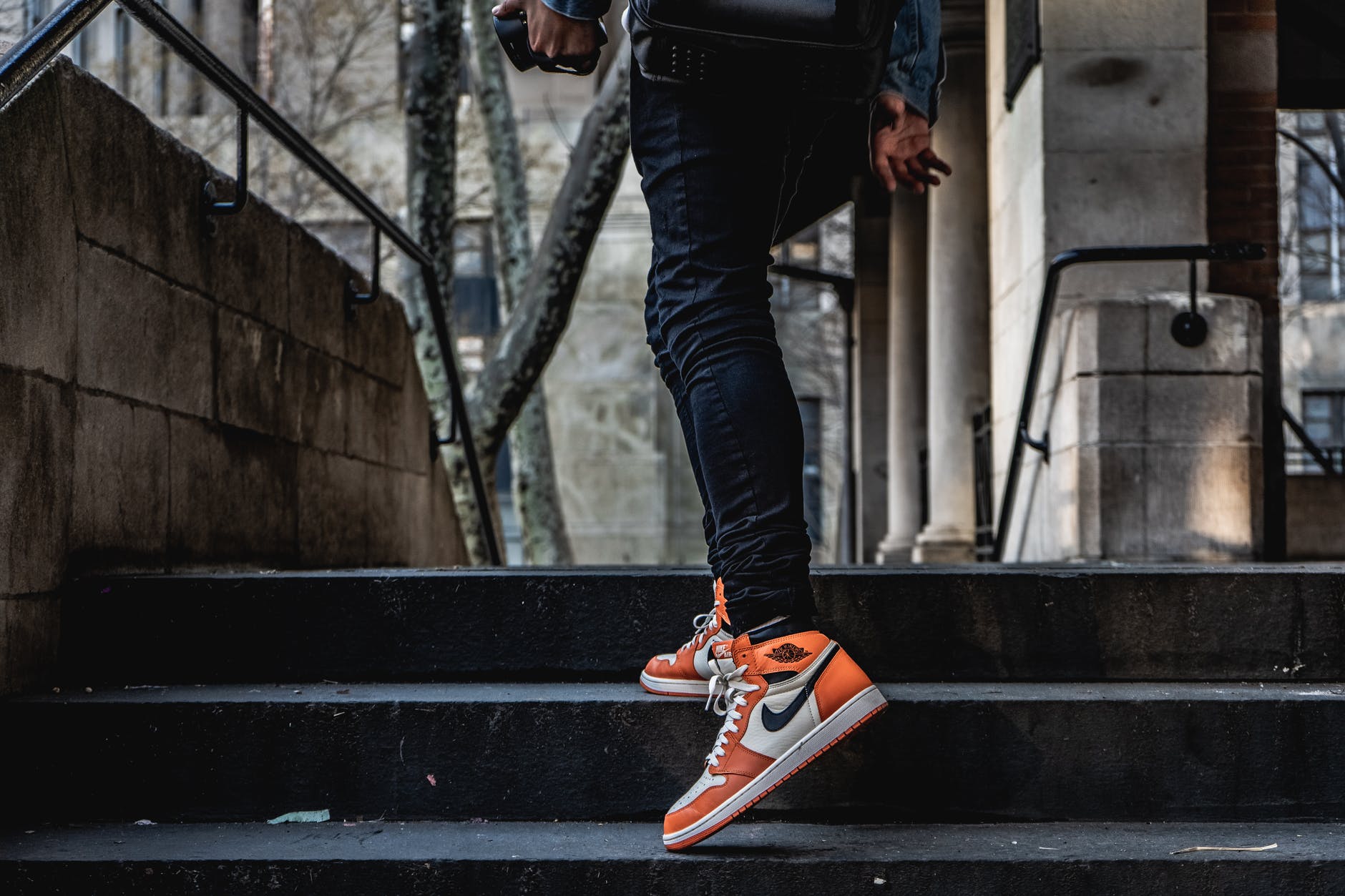 Photo by Sanaan Mazhar on Pexels.com

There is no “there.” There is only next.

In the domain of human development and learning, arrival is a myth.

Awareness and action are the currency of the realm.

It’s a currency that cannot buy completion or entitlement to a finish line. It can only buy the ability and the opportunity to keep moving forward.

Photo by Leon Macapagal on Pexels.com

Development is an action.

Like any effective action it requires insight and planning (reflection) to precede it but, at its core, development is about forward movement and progress. This is not to convey an image of “leaps and bounds” but of an active progression of small steps, the accumulation of which lead to new insights and behaviors which you can name as “developmental progress.”

I do not believe in the distinction between “personal” and “professional” development. Development is always holistic. What occurs in one element of your life occurs in all of the others as well.

The good news about that is that the actions one takes in any area of life will ripple across those perceived boundary lines and have impact on a much larger scale.

Development requires a commitment to remain in conversation with the primary themes that are yours to know and own and to gain more and greater understanding about those themes throughout your life.

This is action with no discernible end point which is why, needless to say, it can be very difficult to keep moving forward. These moments or periods of regression make a lot of sense. Past reactions and behaviors are known and comfortable. Establishing new reactions and behaviors can be exhausting and when you’ve had enough, you backslide into the comfort of the old.

At the very least, a regression serves as a reminder that you have moved forward, if not yet to a sustainable level, enough to indicate that it is possible to do so! And this is where remembering that development is a verb is so important. Unless you have given it away, you always retain your agency to act in your own best interest. You always get to choose to take the next step.

Small actions are still actions. And the right small actions, over time, have the potential to lead to compelling change.

Photo by Francesco Ungaro on Pexels.com

I’ve always found these late January days to be tough on my energy and motivation. The holidays are a faint echo and the exuberance of the new year has given way to the disjointedness of human plans put in motion amidst a natural world that paces itself to a slower, hidden metronome.

I feel myself attracted to that more thoughtful tempo, one of deepening and reflecting, even as the human landscape teems with economic, strategic and achievement-focused energy.

I am contemplating how to be faithful to both the work I am committed and expected to deliver and the innermost signals I notice, the ones urging me to replace “just do it” with “just observe” and “just consider,” just a little longer.

Knowing that I cannot dictate the demands or the pace at which they come, I wonder how I might bring that internal desire to the foreground as I meet the expectations before me.

How might I honor both the appeal to act and the call to be still?

How do I hold this tension lightly enough that it will inform new awareness rather than strengthen my resistance?

What is trying to emerge in the space between action and reflection? 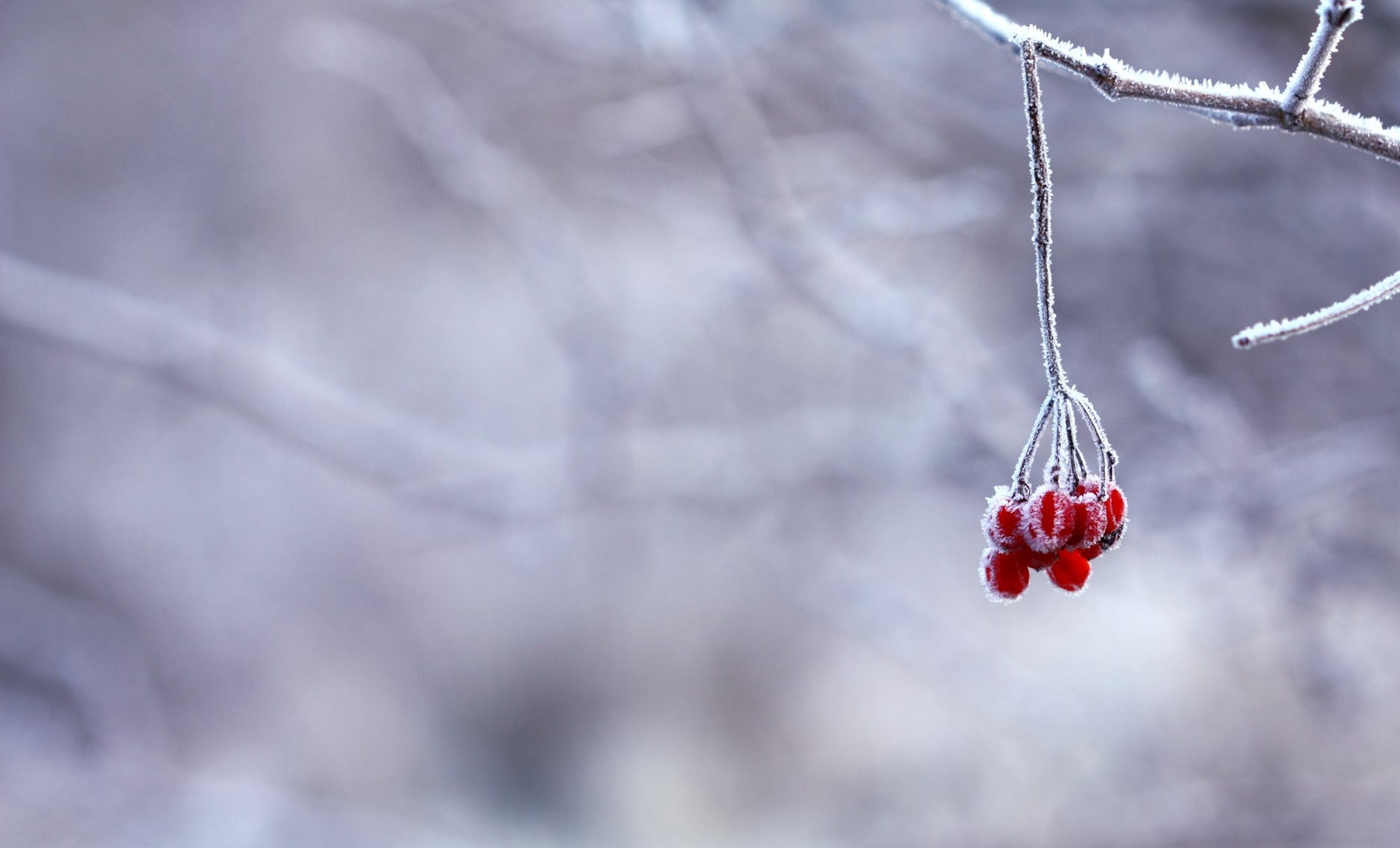 You are a verb, not a noun.

A noun is static.

A verb is in motion.

A person learns, a tree extends, the music swells, the change inspires.

You are in motion, a litany of becoming.

Because you are a verb, not a noun.

Photo by Mahima on Pexels.com

“Do what you can, with what you have, where you are.”
– Teddy Roosevelt 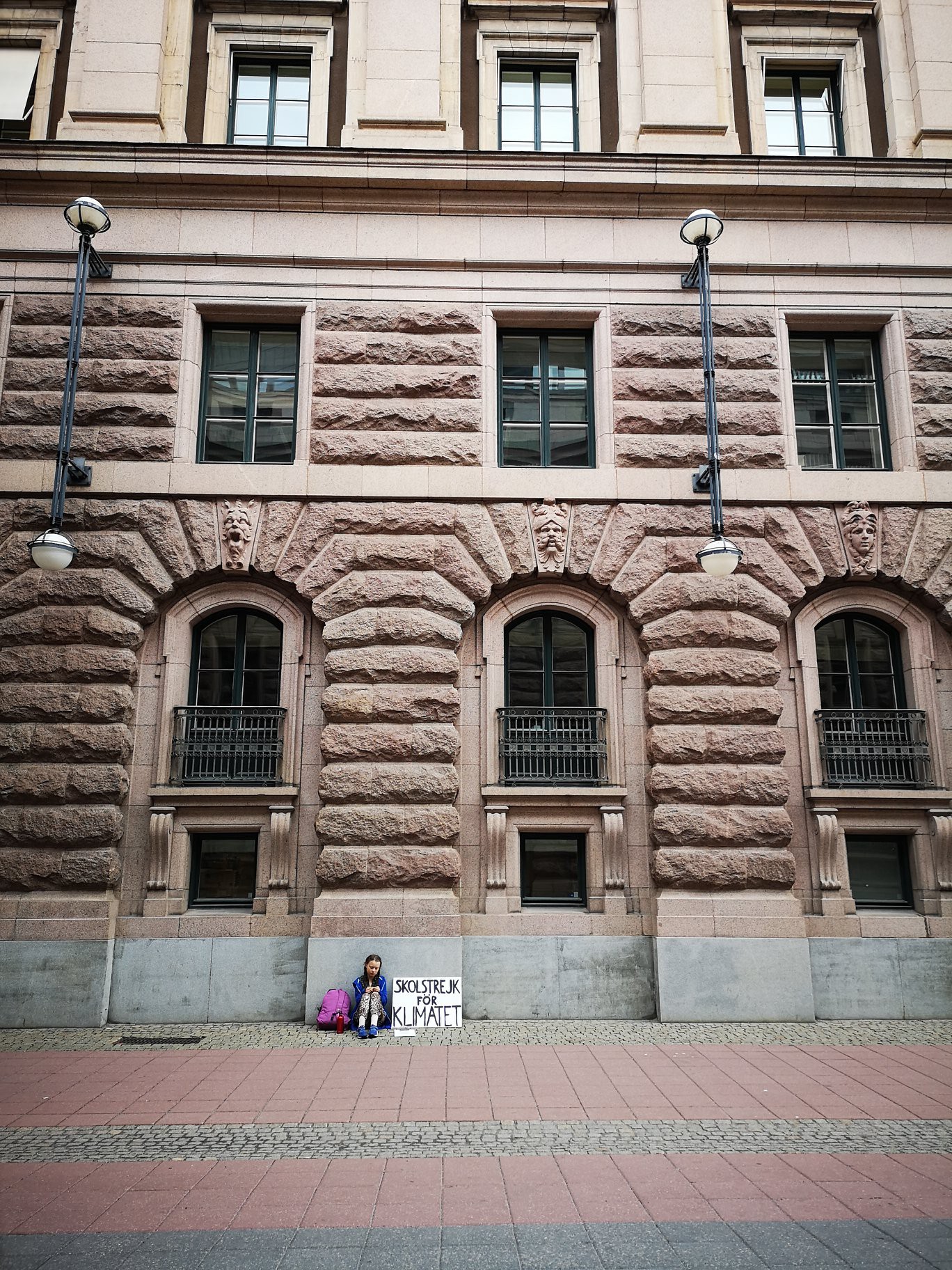 “The concept of praxis . . . refers to our participation in the shaping of the world in which we live. It is based upon the idea that we are meant to make a difference. We are called to be contributors, people of reflection and action. . . . This is our common human task.”

It starts with an idea, a point of view, a model or framework.

It continues with the thoughtful consideration of how it might be activated in support of our purpose, in support of the employees, customers, and community members we exist to serve.

It flows into action, a living engagement of ideas and people joined together for purposeful impact.

It results in outcomes, maybe good or even great ones, and likely surprising or even disappointing ones as well.

It continues with evaluation, consideration and more thoughtful conversation, this time about what happened, the lessons learned, the possibilities that came to life, the ideas of what might come next, having attempted this thing in this way at this time.

A next step is agreed upon. A new effort is made.

In reflection I understand that these various expressions are all shoots of the same vine; each an attempt to manifest my personal understanding and expression of the truth that meaningful action is a balm to anxiety.

We can commiserate, complain, kvetch and confer all we want but until we act we will feel frustrated and useless, no different than a damp matchbook is to our hope for a comforting fire. Or, as David Whyte expresses it in his poem Out On the Ocean:

“…always this energy smolders inside
when it remains unlit
the body fills with dense smoke.”

We’d do well, all of us who are hungry to take meaningful action for change, to revisit and reconsider the words of Howard Thurman:

This is the time and place in which you live.

This is the time and place to act.

This is the time and place to express what you are here for.

Photo by Vlad Bagacian on Pexels.com

Lose this day loitering –’twill be the same story
To-morrow–and the next more dilatory;
Each indecision brings its own delays,
And days are lost lamenting o’er lost days.
Are you in earnest?
Seize this very minute–
Boldness has genius, power and magic in it.
Only engage, and then the mind grows heated–
Begin it, and then the work will be completed!

So many times has that first action, that tiny impulse of movement, served to firehose my anxiety and replace it with a sense of progress disproportionate to the smallness of the act.

Meaningful action is real and an anxious imagination cannot be sustained in the face of what is real.

Photo by Dom J on Pexels.com

If you feel “ready,” you’ve waited too long.

That’s my takeaway from volume one of Shelby Foote’s three-part narrative of the Civil War.

It’s oversimplified, to be sure, but the biggest difference I can see between the Union forces in Virginia, commanded by McClellan, Halleck, Pope et al, and the Confederate forces under Lee in the first 18 months of the war is that the Union refused to act until the conditions were “just right” and the Confederates acted when opportunity presented itself.

If you subscribe to the sentiment, “fortune favors the bold” you can understand why this approach kept the Confederacy in the driver’s seat in those early months of the war.

It’s quite discouraging to read about the number of opportunities the Union squandered that would have brought the conflict to an early and victorious end. Even knowing how things turned out I find myself in the thrall of Lincoln’s despair, shaking my head that the war ever ends up moving in the right direction, much less victoriously for the north.

What then of our own resistance to act until the time is just right? How many times have you said some version of, “As soon as THIS happens…” or “If I just had more of THIS or THAT I would be willing to get started?”

And what hangs in the balance for you? What idea or purpose or effort will be delayed or even sacrificed to the dustbin of history if you should continue to forestall the action you want to take, not in spite of but right alongside the reasons not to make a single move?

There will always, always be an excuse to wait. (“Stonewall” Jackson regularly led his troops into battle in the rain, while his Union counterparts regularly refused to do so!) Disaster, catastrophe and total ruin notwithstanding – all terrific inventions of our fertile imaginations on most occasions – you are better to act with enough  information, enough opportunity, and enough support.

If you feel “ready,” you’ve already waited too long.