This is #26 in the series, “50 Ideas Worth Fighting For.” Here’s another one you might enjoy.

Years ago, just after launching my business as a leadership coach and organizational consultant, I decided to market myself through speaking engagements. Organizations like the Rotary Club need a new speaker every week and this newly minted sole-practitioner needed both the practice and the exposure.

I secured a listing in Rotary’s online speaker’s bureau for San Diego county and was fortunate to receive a few invitations. One of these was a lunchtime engagement for a club about 30 miles from my home. I was assured that this was a lively and well-attended meeting, with “at least 20 to 25” participants on a regular basis.

I was diligent in my preparation, I dressed for success and I showed up plenty early for the event. Upon arrival, the well-inflated balloon of my anticipation started to leak a little air. At first it was because the restaurant’s “private meeting room” was no more than a converted back-room storage area just off the kitchen. This means that it was both small and noisy.

The loss of air continued when, at five minutes before noon there were only four people there. If you know anything about Rotary you know that it is a punctual organization. I’ve been to at least a dozen different clubs over the years and not one has failed to start on time.

It seemed a long shot that four people was going to turn into “at least 20 to 25” in the next few minutes so I launched into what can only be described as a good, strong sulk. Picking at my Cobb salad I felt a warm rush of self-pity punctuated with the question, “What the hell am I doing here? I dressed my best, prepared myself and drove all this way, and for what?”

I felt cheated, for sure, and worse than that, I was stuck.

When it was obvious that the meeting was about to begin and there were, and would only be, six people in attendance, I snapped out of it and made a decision. I saw the faces of my mentors looking back at me, I examined the truth of my own intentions and I decided that if I was going to do this, I wasn’t just going to survive it, I was going to make a splash. I found a way to turn that surge of self-pity into a surge of productive energy and I decided to speak to those six people no differently that I would speak to 60 or even 600.

I decided to give them all I had. I gave them my very best.

As a result – would you believe it? – one of those six thrust a business card into my hand and invited me to meet with his organization. That meeting, just days later, turned into a bona fide project that itself became a multi-year engagement. It was the most significant financial transaction of my first year in business, by far. It is the reason that my business got off the ground and that seven fortunate and meaningful years later I can look back on it with so much pride and appreciation.

All of that because I decided to show up, not just to fulfill an expectation, but to give myself the gift of being able to look in the mirror with the pride of full commitment. I needed that badly and I also needed a reminder of what I will never forget: that it is never my place to predict or assume the outcome of my efforts. It is only my place to do the very best that I can do and trust that the rest will take care of itself. 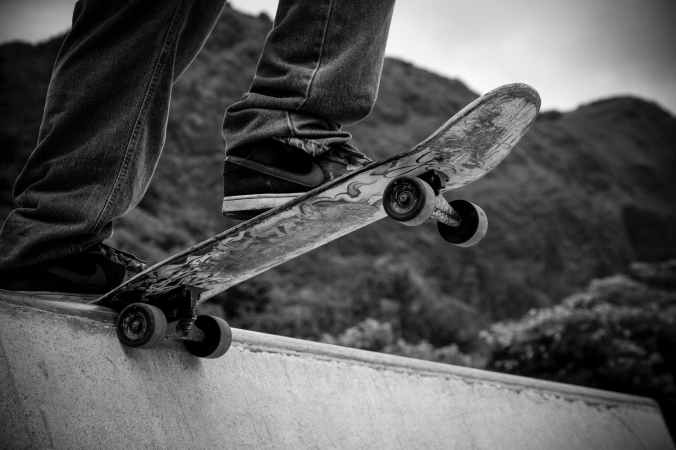 Photo by Salvio Bhering on Pexels.com